Troistorrents marks the gateway to the Val d'Illiez, covering a sprawling territory of more than 37 km2 and including several small hamlets. At the centre of all this, the magnificent Church of St. Mary Magdalene sits imposingly on a rocky promontory; a testimony to the rich architectural heritage found here in the largest of the valley's villages.

Just below the church, in the precipitous Tine River gorge, you'll find a meticulously executed replica of an ancient mill built here in 1401. A few steps further on, a chalet dating back to 1846 houses an antique store and art gallery. The Propéraz communal oven, built in 1663, was used several times a year to bake large batches of bread for local inhabitants and passing guests.

Best of all, there is the intriguingly-named Devil's Bridge, accessible by a winding pathway that follows the Vièze River gorge. According to local legend, the previous bridge was constantly crumbling and in desperate need of repair. One fine day, a mysterious stranger appeared and offered to rebuild the bridge with no more than a vague promise of payment. Upon completion, the stranger named his price; the mortal soul of the first passer-by who should happen to set foot on the new bridge...

Properties of the region 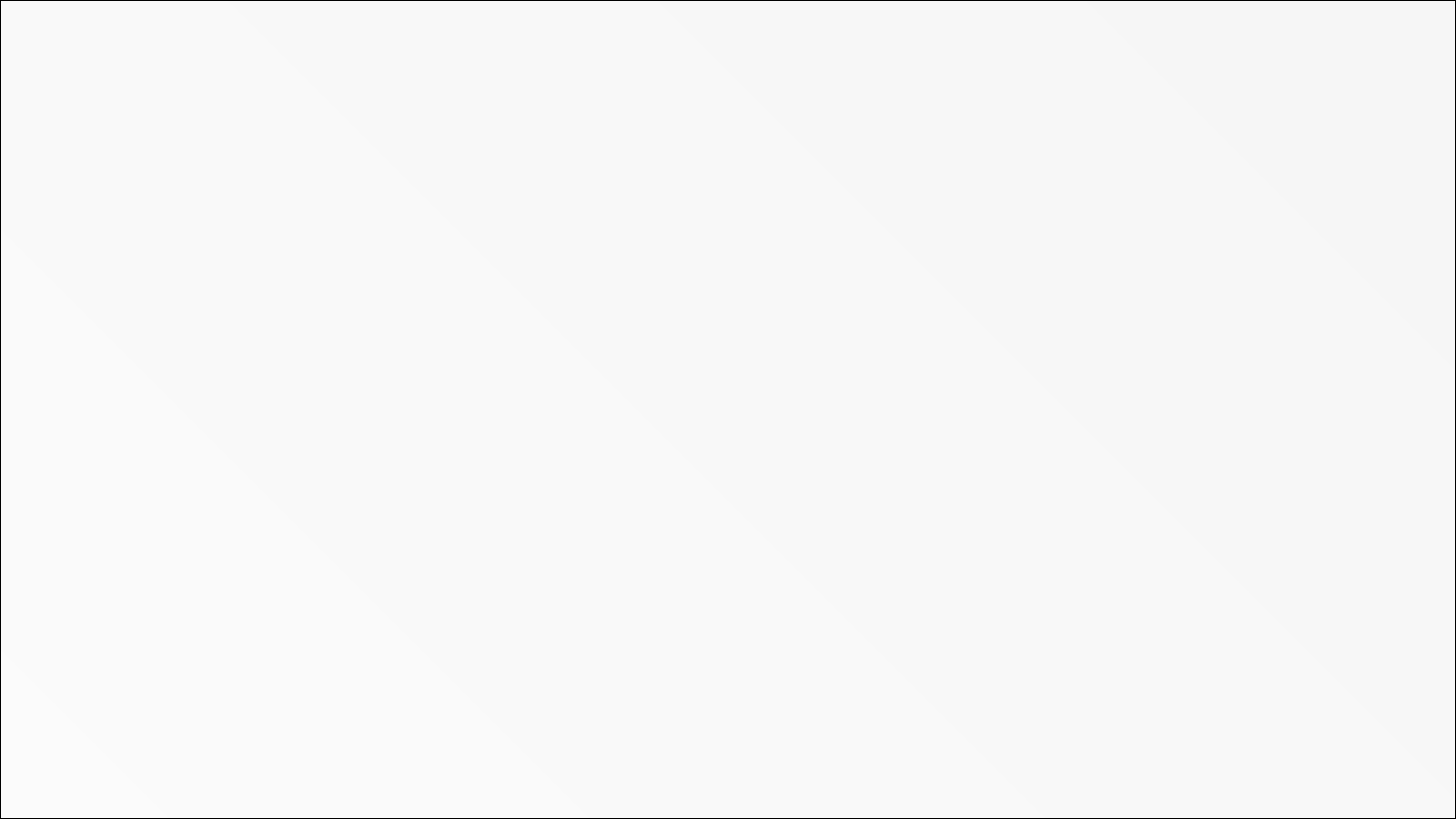